Being the supreme lifeforms that they are, Aliens invented a solution: Alien Burgers. Extraterrestrial burgers created with a top-secret recipe, guaranteed to take your tastebuds out of this world.​

Alien Burger is inspired by the secrets of the galaxy and beyond, using recipes even older and more profound than the creation of the universe itself. Given the vast difference in intellect between Aliens and Humans, the classified information responsible for creating Alien Burger will always remain a mystery to those on Earth.​

Perhaps in a parallel universe, many millennia away, mankind may be able to formulate something special enough to rival the Alien’s culinary creations, but, in the meantime, let yourself be abducted by Alien Burger and taken to a dimension where taste rules the Milky Way.​ 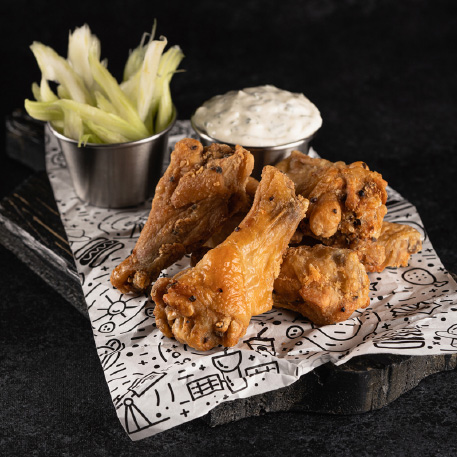 Delicious chicken wings with your choice of sauce served with celery 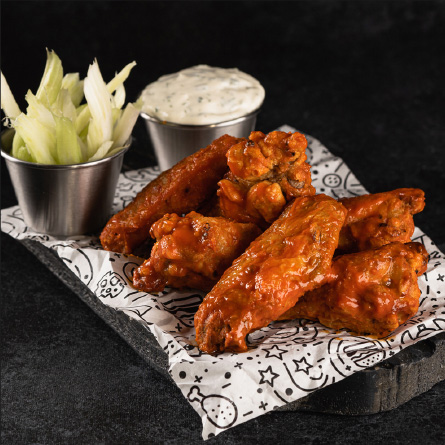 Mouth-watering chicken wings with buffalo sauce, your choice of sauce served with celery 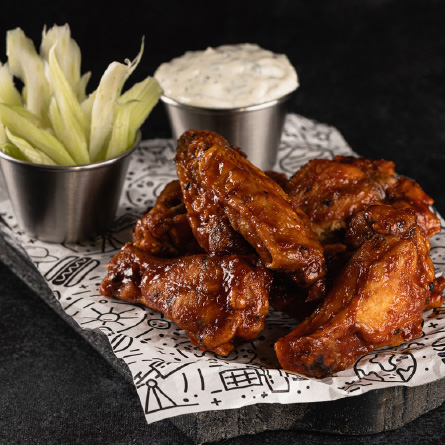 Mouth-watering chicken wings with BBQ sauce, your choice of sauce served with celery 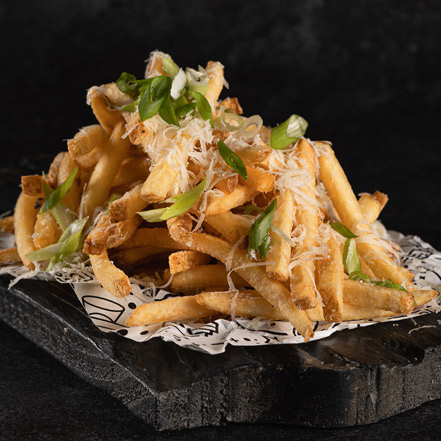 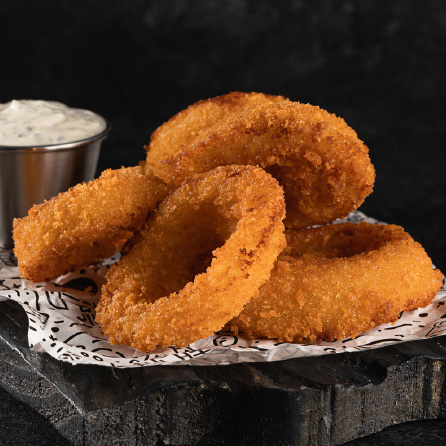 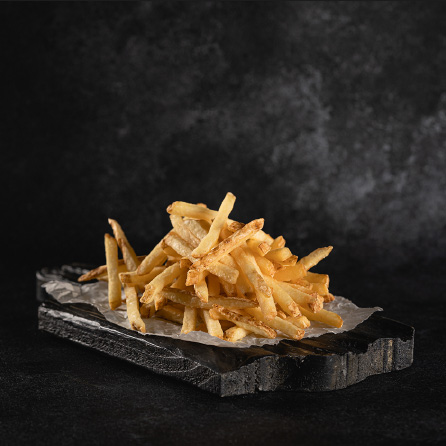 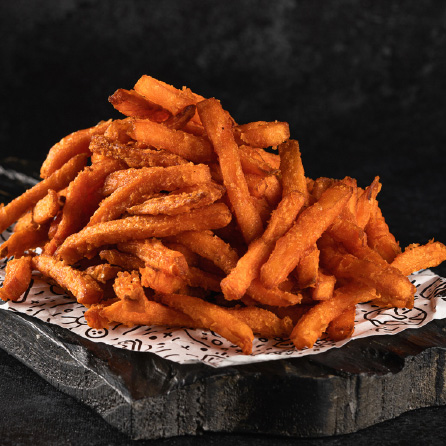 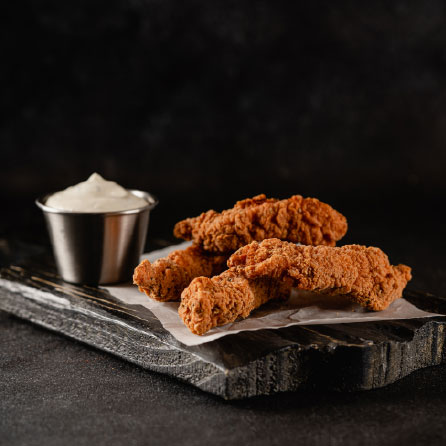 3 pieces of chicken tenders served with our ranch sauce​ 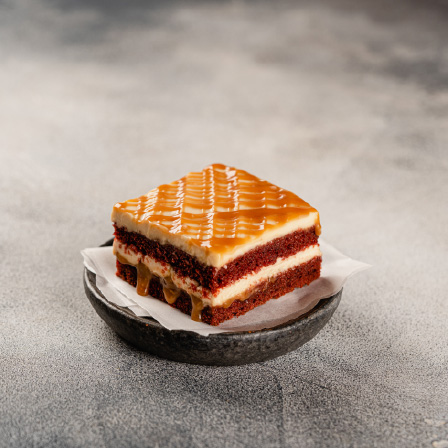 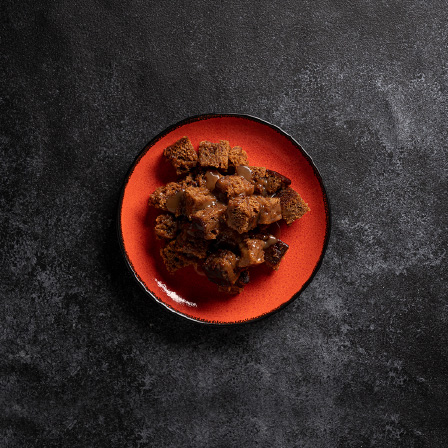 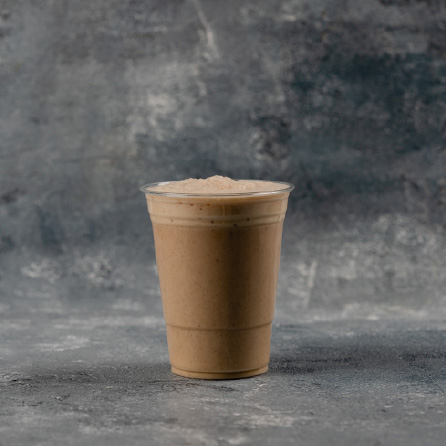 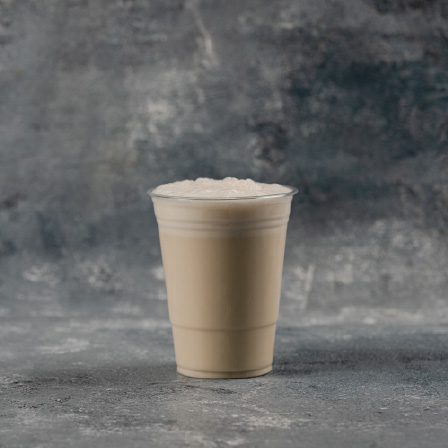 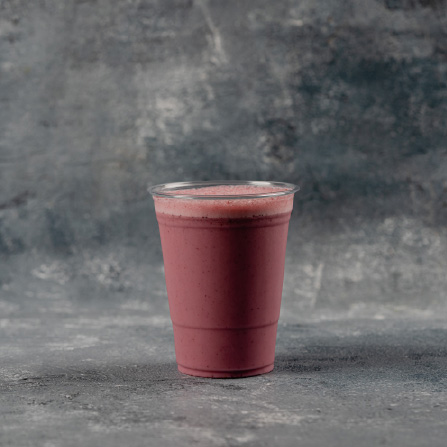 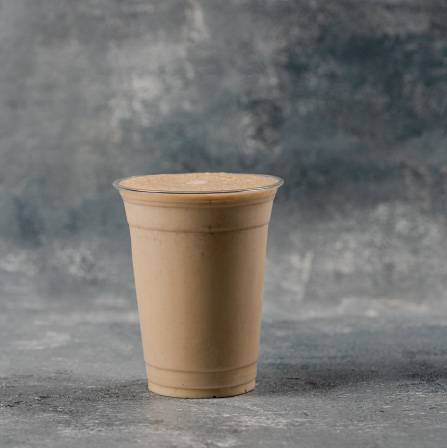 This error message is only visible to WordPress admins
ORDER ONLINE